Talus™, previously known as HBC 692, is a variety from the Hop Breeding Company, which is a joint venture between John I. Haas and Yakima Chief Ranches. It is the result of a hybrid pollination of the Sabro™ and open pollination. The aroma of Talus™ has been described as "intense flavors of citrus, flowers, and wood... with grapefruit, stone fruit, oak, coconut, and pine." The pine stands out as a great way to make the best Pacific Northwest IPA.


SEE WHAT BREWERS ARE SAYING ABOUT OUR TALUS HOPS
Talus
“From farm to glass, Talus is a robust hop that provides a great, consistent flavor outcome,” says Virgil McDonald, Innovations Brewmaster at John I. Haas. “Its bold aroma translates to strong brewing performance, with a versatility that lends itself to many beer styles, particularly hop-forward beers.”
ฮอปทำเบียร์ 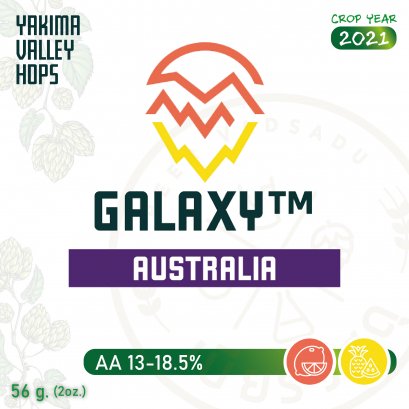 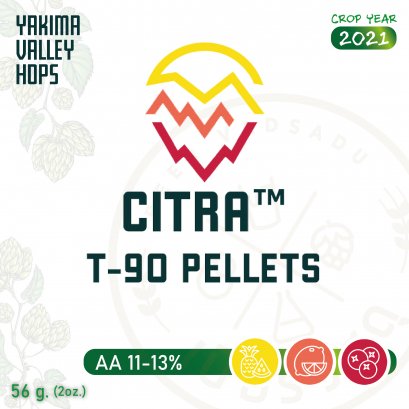 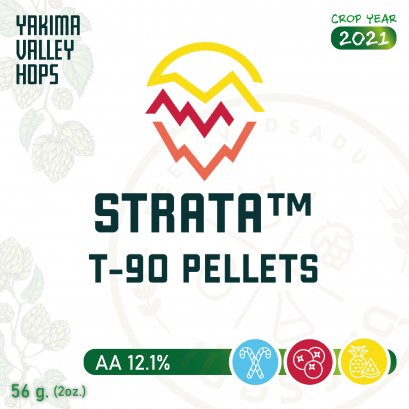 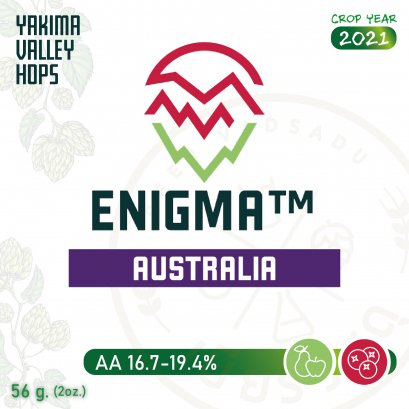